Well it partly depends on your personal definition of veganism, because there are 2 potential issues in most flavors of 5 Gum.

Let’s start by looking at the ingredients of 5 Gum. 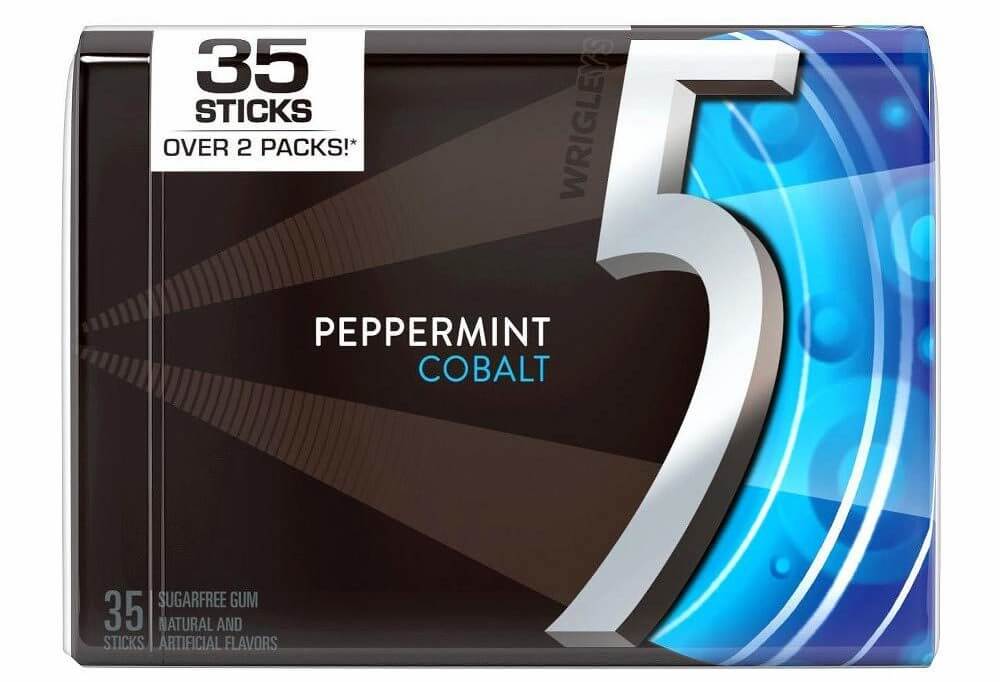 There are 5 main flavors currently.

They all have similar base ingredients, but have slightly different coloring additives.

Here are the ingredients of “Strawberry Flood” for example:

Glycerol Can Be Vegan, But Often Isn’t

Glycerol, or glycerin, acts as a sweetener and preservative.

Glycerol can be vegan or not vegan, as it can be derived from animal sources or from vegetable sources.

When an ingredients list only says “glycerol”, it’s usually from an animal source. So that alone means that 5 Gum probably is not vegan, but we’re not 100% sure of that.

Glycerol from plants will typically be labeled as “vegetable glycerol” on ingredient labels.

Vegetable glycerol is not without controversy, as it mainly comes from soy or palm. Many vegans do not consider palm products to be vegan. Personally, I just don’t eat glycerol, but I’ll let you make up your own mind on the issue.

Update**: I contacted the manufacturer and they replied:

Glycerin can come from animal, vegetable or synthetic sources. The glycerin we use comes from vegetable sources only.

Should Artificial Colorings Be Considered Vegan? 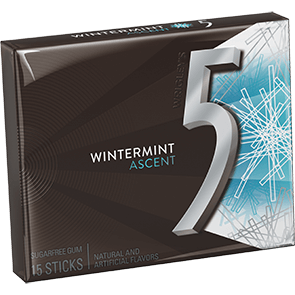 While the colors themselves are made synthetically, there’s a lot of animal testing done with them, which essentially consists of torturing and killing animals.

I wrote an entire post on whether artificial colors are vegan, being as fact-based as possible. Again, I’ll let you decide where you stand, but personally I don’t eat them.

Is 5Gum Vegan or Not?

To some vegans, 5Gum is not vegan friendly because of the artificial colors they contain, except for the Wintermint Ascent flavor.

However, many vegans are okay with consuming artificial colors, arguing that it’s not “reasonable” to avoid them. In that case, all flavors of 5Gum would be considered vegan-friendly.

I’ve attempted to get clarification from Mars (parent company of Wrigley’s), and will update this page if I receive a response. (Update: added response above)