This is a common question for vegans, and the answer is it depends.

Some jelly is vegan, and some isn’t.

We’ll look at a few popular brands, but in general, jelly is frequently vegan, and jam is only sometimes vegan.

Is Jam or Jelly More Likely to Be Vegan?

First of all, it depends on what you mean by “jelly”. You might be referring to:

I’ll be using those definitions for the rest of this answer, and go through them one-by-one.

Before I do that, there are 2 main ingredients that you might see that make these foods not suitable for vegans:

Now let’s go through the individual types of “jelly” you might have in mind.

For example, here are the ingredients in Smucker’s grape jelly:

All of those are clearly vegan ingredients. There’s rarely gelatin in jelly (it’s more common in jams).

Most jellies have an even simpler ingredient list, with just fruit juice and pectin (made from fruit as well). 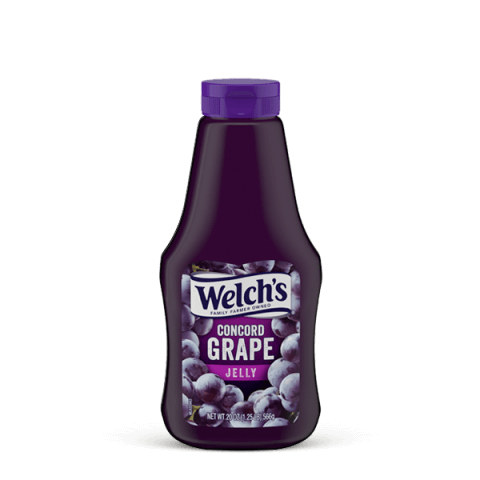 The ingredients in concord grape jelly is surprisingly short:

To me that’s clearly vegan, but let’s break down the ingredients one at a time so you have fewer doubts:

This jelly uses pectin instead of gelatin as a gelling agent (for texture), and corn syrup instead of honey as a sweetener.

We can be almost 100% certain that it is vegan-friendly.

Verdict: Many are vegan, some are not. You’ll have to read the label.

For the most part, jam has similar (if not identical) ingredients to jelly.

For example, let’s look at the ingredients of probably the most well-known jam/jelly brand, Smuckers.

In Smuckers Strawberry, there is:

If you live in the U.S., they switch out some of the sugar with high fructose corn syrup.

So no gelatin, which is great!

I highlighted the sugar, because it’s something that’s not very consistent across vegans. I’ll leave it up to you to decide if you consider it vegan or not.

There are plenty of other, lesser-known jams and jellies that either don’t add sweetener, or use cane/beet sugar. However, they’ll typically be more expensive.

Bottom line, you’ll have to read the label carefully before buying any jam or jelly. I’d also avoid ordering it when eating out to be on the safe side.

What if you can’t afford expensive organic vegan jams?

It’s very possible to make your own if you’re willing to invest a bit of time. It’s a great thing to include in vegan care packages as well.

Jell-O is made of 4 main ingredients:

The big issue is with gelatin, which makes Jell-O 100% not vegan.

Verdict: Most are not vegan.

Your typical gummy bears and ju-jubes contain gelatin, and therefore are not vegan.

However, many companies produce “jelly” candies that are vegan friendly. You can find a wide variety of them at stores like Whole Foods or Amazon that were specifically made for vegans. 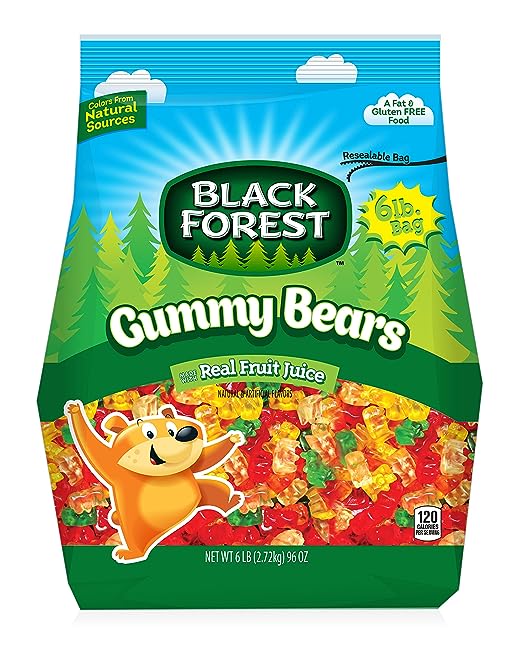 The availability of them should only increase over time.

Most of these involve chia seeds because they really thicken up the jelly, no need for something like gelatin. 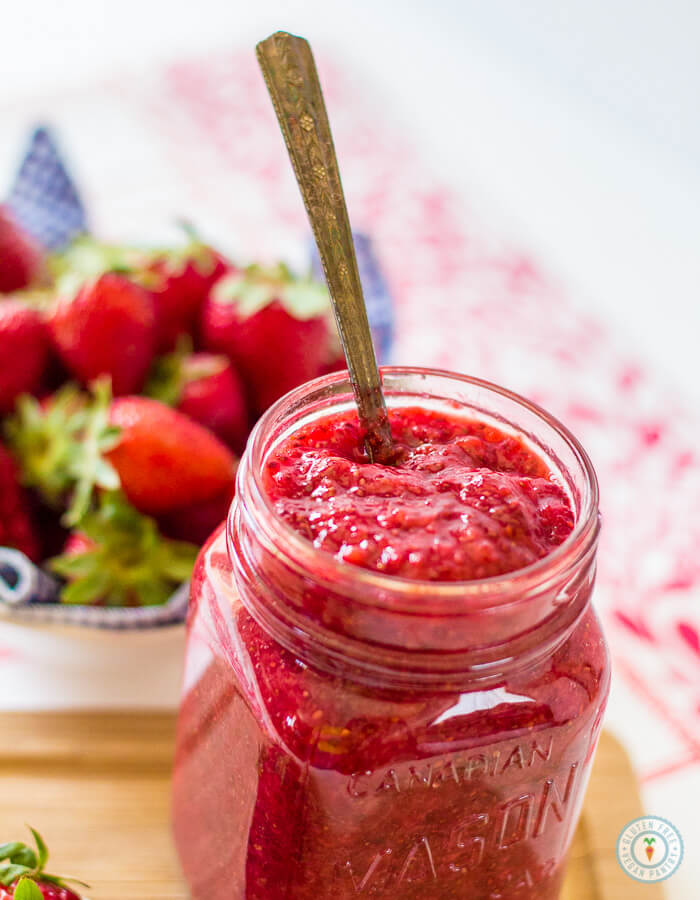 It’s made of strawberries, maple syrup, chia seeds, and water. One of the healthier recipes that you’ll find. 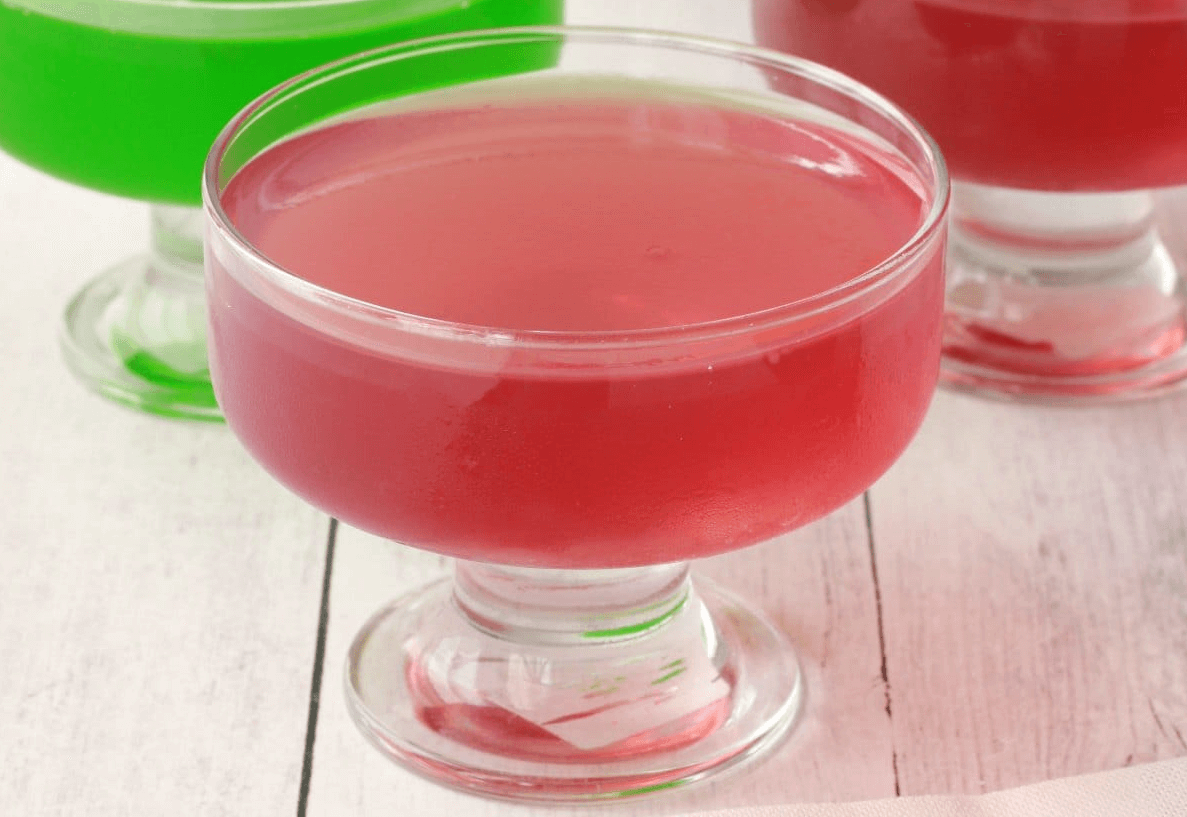 Made from agar agar, juice, water, and sugar. This is a simple recipe that replicates Jell-O.