While pea protein allergies are not quite as common as peanut allergies (which is also a legume), they do exist and are becoming more common.

Pea protein is a relatively cheap protein ingredient that is also friendly to vegetarian diets. Its use has dramatically risen in recent years.

Similar to other allergens, symptoms start to show when a certain threshold of exposure is met. So as more people consume a larger amount of pea protein in their diets, we will see more people realizing that they are allergic to it. 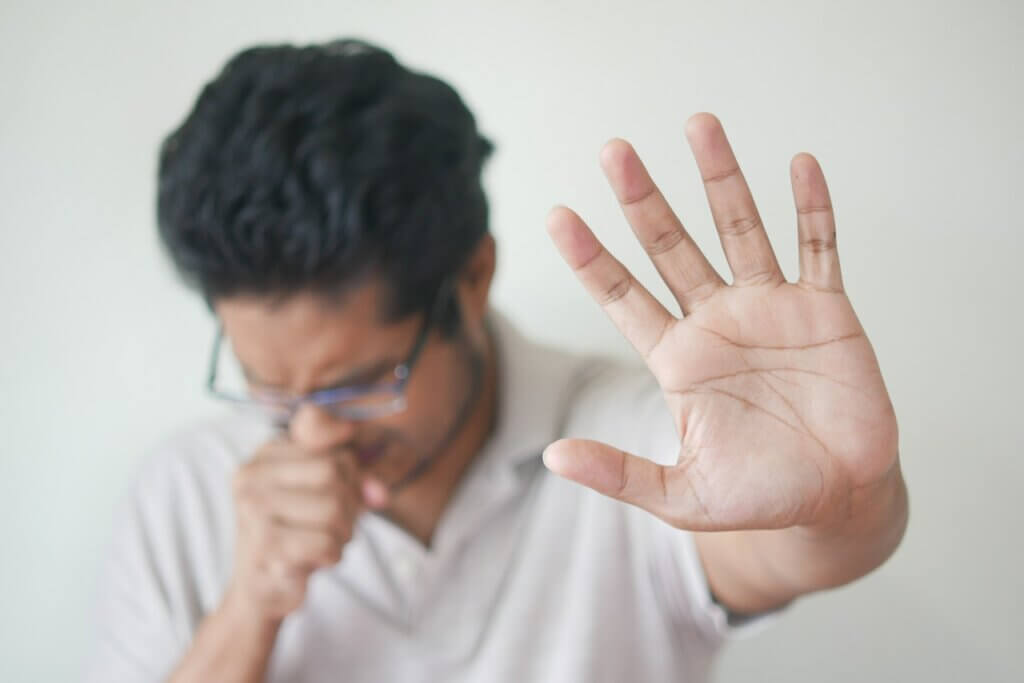 Allergy symptoms vary based on the person and the specific allergen.

Someone who has both peanut and pea protein allergies may not have the exact same response to each allergen.

In general, the common responses to a food allergy like pea protein include:

The most serious symptom of an allergic response is anaphylaxis, which is mostly caused by swelling in the mouth or throat area that can stop breathing. It requires immediate medical intervention and is often fatal if not treated.

When to See a Doctor About a Potential Pea Protein Allergy

Because allergies can potentially be life threatening, anyone suspecting a pea protein allergy should see a doctor as soon as possible.

If symptoms include trouble breathing and potential anaphylactic shock, then immediate care at an emergency room should be sought.

Just because a pea protein may involve minor symptoms when someone first notices it, doesn’t mean that it couldn’t be life threatening at a later time in life. It’s important to confirm it so that you can plan your life around it.

Allergic responses to food are caused by a reaction to certain protein molecules in them. Your immune system classifies specific proteins as harmful, and produces an immune response.

Pea protein and peanuts are both legumes and share many proteins, so many people are allergic to both peas and peanuts.

In a 2021 review of pea protein literature, the most important note is that peas lack any 2S albumin proteins, which are the most potent allergens in peanuts. This helps explain why pea protein allergies aren’t quite as common or severe.

Still though, research has shown that peas contain certains proteins like Pis s 1 (a vicilin protein) and Pis s 2 (a convicilin) protein, which can trigger allergic responses.

The vast majority of pea protein exposure comes from consumption, rather than touching or smelling, just because it’s not common to have peas or pea protein sitting around.

How to Diagnose a Pea Protein Allergy

There are 2 main ways used to diagnose pea protein allergies.

The first category is through skin prick testing or blood testing.

Skin prick testing involves putting known allergens on skin, and then the skin is pricked and compared to a control substance. A different reaction indicates an allergy.

Finally, allergies can be diagnosed through a food challenge. These can be conducted in different ways, but generally involve eliminating the potential allergen (pea protein in this case) and re-introducing it in gradually increasing amounts. This requires medical supervision, so it can be time consuming and expensive.

Pea protein allergies can be identified by skin prick tests, blood tests, or food challenges. Medical guidance will be needed in any case.

Which Foods With Pea Protein To Avoid? 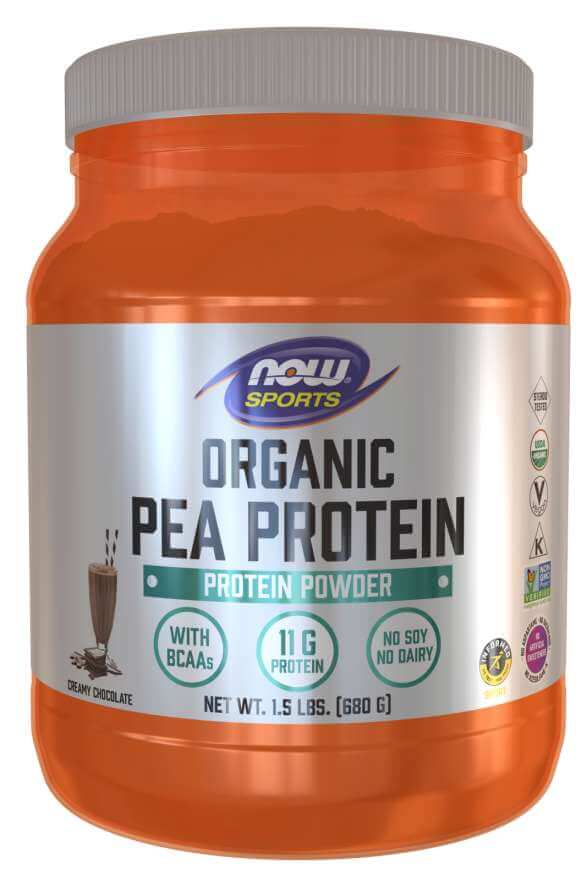 However, pea protein is also being used in a growing number of other food products.

In addition, it may be used as a sub-ingredient, and may not be included on the ingredients label because it’s not a priority allergen like peanuts that requires specific labeling in most countries.

In general, foods that may include pea protein as an ingredient include:

It seems that the popularity of pea protein as an ingredient is only rising, so someone with a pea protein allergy needs to be vigilant about checking ingredient labels and contacting manufacturers if there’s a chance that it’s an unlabeled sub-ingredient.