Depending on the trading platform you use, you can still invest in U.S. vegan stocks, but it can come with currency conversion fees and other headaches.

Considering that there are quite a few Canadian vegan companies you can invest in, you might just want to stick to stocks listed on the Toronto Stock Exchange (TSX) and Canadian Securities Exchange (CSE).

This list is in no particular order, and I’ll try to update it when I come across new Canadian vegan companies.

After going public, I wrote a more detailed look at if Odd Burger is a good investment, but the short version is that Odd Burger is a completely vegan fast food restaurant that was founded in Ontario.

One was recently opened near where I live, and most menu items I’ve tried are great, and even non-vegans have said positive things about the restaurant. 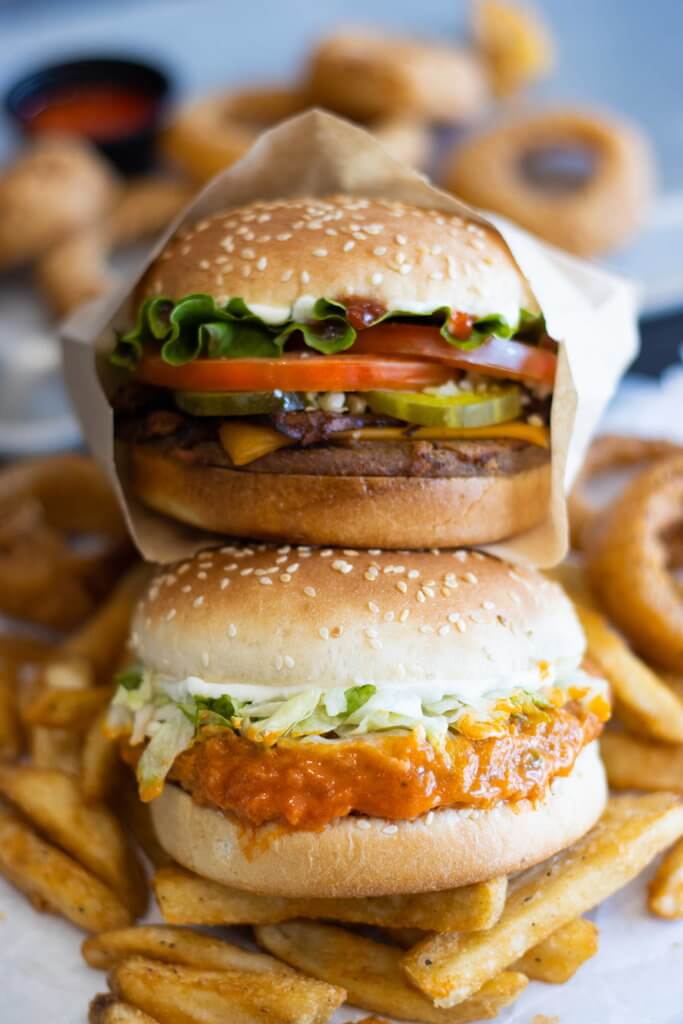 Most importantly, Odd Burger is scaling up fast, launching several locations in the next year, and also planning on launching one in New York.

Nabati went public in late 2021. It’s IPO had quite a bit of hype, but it lost around 75% of its value in the first 6 months, so maybe there was a bit too much excitement.

As far as the company goes, Nabati is a Vancouver-based company that was only founded in 2020. They make a wide variety of plant-based alternatives (e.g. meats, egg substitute, etc.) that are all vegan-friendly.

Vejii is an online vegan marketplace for Canadians.

Just before launching its IPO, Vejii acquired Vegan Essentials, a marketplace that dates back to 1997.

Its main competitors are other marketplaces like PlantX (also on this page), and is hoping to differentiate itself by including more than just food products (i.e. clothing and personal care). 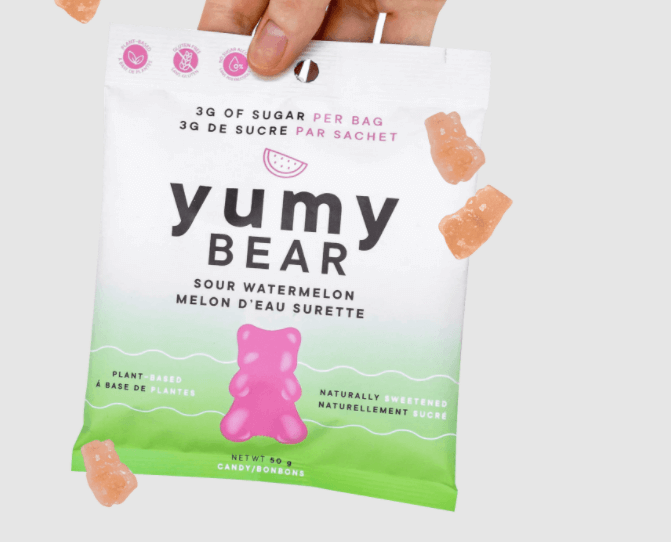 Yumy is a Canadian company that makes plant-based low-sugar candy. All their products are vegan from what I’ve seen.

The company is rapidly growing its production capabilities to meet a growing demand, which are typically good signs, although a recent earning report showed the company operating at a loss.

Planting Hope’s main product is sesame milk, which I haven’t tried myself. It’s an interesting niche and their milks have more protein than most other plant-based milks.

Most of its publicity stems around having an all-female board and C-suite, but the company does appear to be growing.

PlantX is an online store filled with vegan foods, groceries, and even plants (are there non-vegan plants?).

It’s one of the few vegan e-commerce stores that have gone public, which you can find on the CSE.

Unfortunately I haven’t purchased anything from the company, so I can’t really comment on the quality of it.

If you’re interested in investing in meat alternatives, Eat Beyond is one of the best options no matter where you live.

In short, Eat Beyond is a holding company that invests in meat alternative startups. Note that this does include lab-grown meat (which not all consider vegan).

Additionally, they are looking to purchase equity in companies that operate around the world, not just in Canada. According to their website, they look to invest in businesses that manufacture: 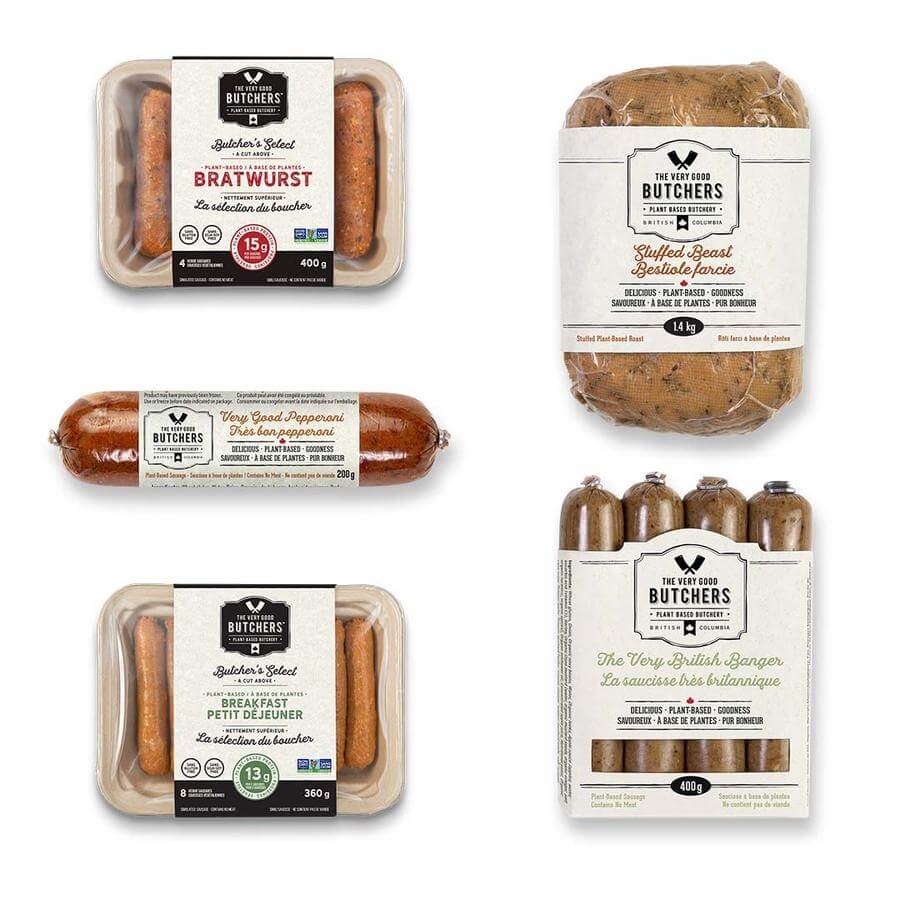 If you are vegan and haven’t tried any of The Very Good Butchers products, I encourage you to do so. They make arguably the best plant-based meats currently out there, and it’s a Canadian company you can support.

The company itself has grown rapidly due to the explosive demand in their products, and went public in 2020 in order to sustain this growth.

In addition, beyond expansion in Canada, there are plans to expand into the U.S. market and even acquire other vegan businesses (like they’ve done with vegan cheese maker The Cultured Nut).

The company is based in British Columbia, and seems to be doing quite well. I’ve also not seen their products here in Ontario, so there’s plenty of room for growth. But I can’t comment on the quality of their meat alternatives since I haven’t tried them myself.

Else Nutrition is a pretty unique company in that they manufacture plant-based infant and toddler formula.

Note that I still haven’t been able to confirm their products are fully vegan. Their website isn’t clear beyond “dairy-free”.

It’s a relatively small company, but does seem to be growing.