Lab grown meat seems to be the future of meat.

While companies like Beyond Meat, which make plant-based faux meat have a head start (see vegan companies to invest in), they don’t seem like they’ll take over the meat industry like lab grown meat could.

There are many lab grown meat companies that are trying to be leaders in this emerging industries, it remains to be seen which ones will succeed.

Currently, there aren’t many options for investing in lab grown publicly. I’ll keep this page updated as that changes, as I keep a close eye on this topic.

There probably won’t be many public stocks for at least a few years. If you have a substantial amount to invest, you can try to contact the companies further below on this page to try to invest privately, but it’s not a realistic option for most.

For now, here are your options:

Agronomics Limited, traded on the London Stock Exchange (ticker ANIC) is an investment company focused on the growing area of cultivated meat.

As an investment company, Agronomics can look to invest in private companies where you and I wouldn’t be able to. Note that while most companies in their holdings focus on lab-grown meat, there are some that make plant-based meats.

So far, their portfolio includes holdings in companies like:

MeaTech is an Israeli food-tech firm that went public in 2021 on the Nasdaq exchange under the symbol MITC.

It’s the only public lab grown meat company to invest in at the moment. They are approaching this problem by:

They’ve already been able to make products successfully, it will just come down to whether or not they can scale up economically.

While they have a head start on some of the other competitors in this space, time will tell if they are able to continue as a leader in this space.

CULT Food Science is another investment vehicle that is focusing on providing opportunities to invest in cultivated meat companies.

You can see CULT’s portfolio here. While it will likely change over time, it currently includes companies like:

Lab Grown Meat Companies to Keep an Eye On

Again, to be very clear, none of these companies currently have public stocks.

However, these companies are at the forefront of the emerging lab grown meat industry, and most have taken private investments already.

There’s a good chance that some of them will go public in the future, although that’s probably years down the line.

There are rumors that Eat Just might launch an IPO within the next year.

If you’ve heard of that restaurant in Singapore that has started to sell lab-grown meat (at high prices), Eat Just is the company supplying them.

The California-based company has already raised private funding and has surpassed a billion dollar valuation years ago.

Since then, they’ve made a lot of progress and continue to be one of the most promising companies in this field. They raised $8.8 million in 2018 with plans of launching lab grown beef products in 2021.

Memphis Meats has an impressive list of private investors, which includes Bill Gates and Richard Branson.

One of their investors is also Tyson Foods (NYSE:TSN). I suppose you could invest in Tyson Foods, but this is a very small part of what they have their hands in.

There’s not a lot of information on their website, but Future Meat Technologies was able to raise $14 million in Series A funding.

Meatable is a Dutch startup that was only founded in 2018.

Again, there’s not much information on their website. However, it was able to raise $3.5 million in funding, so it could potentially compete with the other companies on this list. 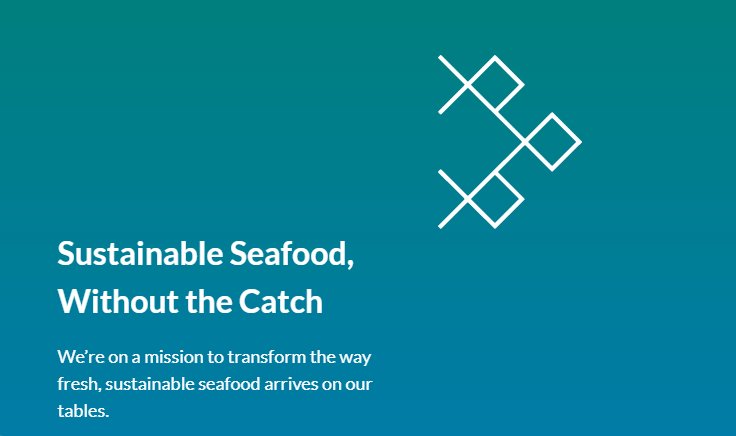 Finally, while all the companies above focus mostly on lab grown beef and chicken, Finless Foods is a Brooklyn-based startup focusing on lab grown fish.

The company has raised money (undisclosed amount) from the VC fund SOSV and IndieBio.