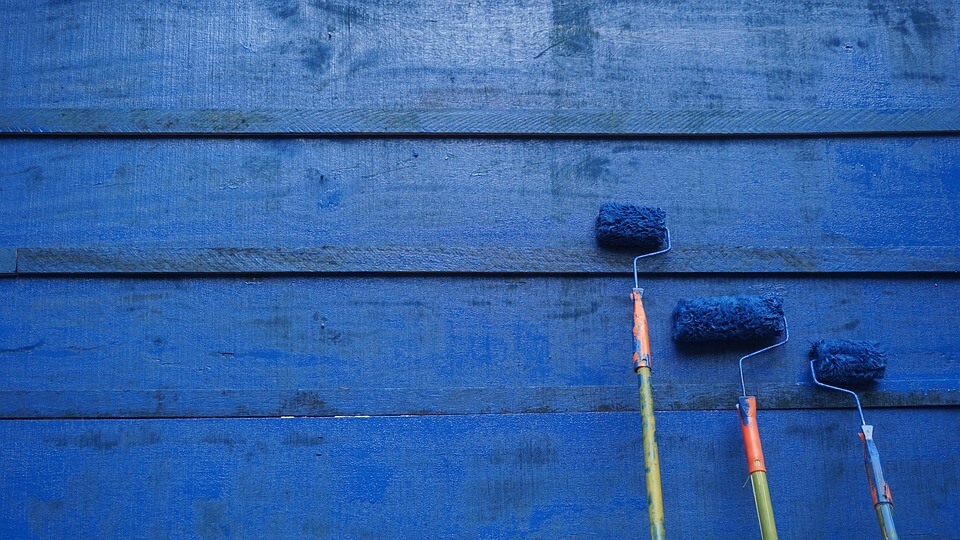 When I first went vegan, I never would have imagined that some wall paint would not be vegan.

But here we are…it’s another vegan grey area.

There’s 3 main reasons that paint may not be vegan:

The tricky part is that very few wall paints specifically state that they are vegan, but those are the only ones I feel safe using and recommending because it’s not like there’s a nice ingredients label on paint.

Some brands are at least clear that they don’t test on animals. For example, Benjamin Moore doesn’t.

How Vegan Wall Paint is Different

When you’re looking for wall paint, you’re going to see a lot of different terms that may be confusing:

Eco-friendly paints have to comply with local limits when it comes to volatile organic compounds (VOCs). But they have nothing to do with veganism. Some eco-friendly paint may be vegan, but most aren’t.

Natural is a term with no actual definition or regulation in most places. They usually omit petrochemical products in favor of others. Again, some of these may be vegan, but many aren’t.

Cruelty-free wall paints are almost always vegan. Ideally look for the label “vegan”, but this is another good one to look for.

But, there are a few brands you can look for, mostly available in the U.K. and U.S. 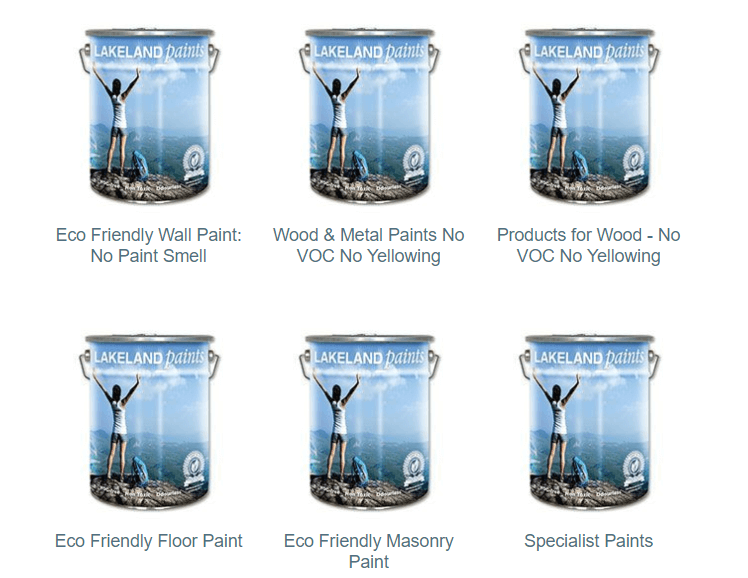 Originally, I read that Dulux paints might be vegan. I contacted their customer support and they replied:

Our paints aren’t vegan but I’d recommend contacting Lakeland paints who may have something more suitable for you:

This was the first I had heard of Lakeland, but now it seems to be the best option for buying vegan wall paint.

All their paints are VOC free, and more importantly, from their website:

So we’re not talking about a single paint, but any paint you find on their website.

We ship all over the world – 56 countries so far

This is probably the best selection of vegan paints you’ll find. 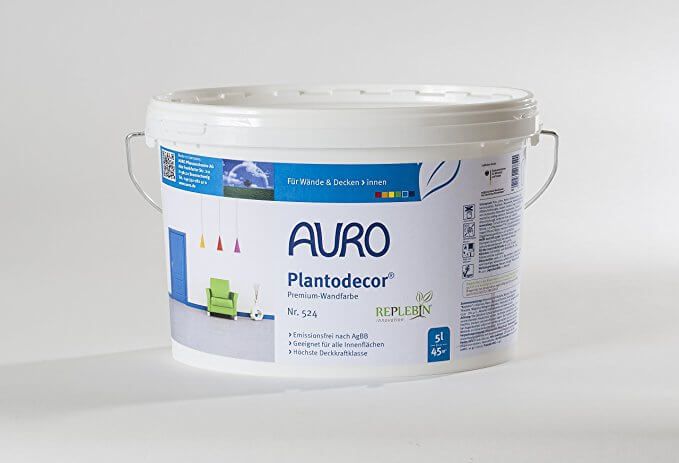 Auro makes all “natural” paint products that are petrochemical-free, but most of their products are not vegan.

However, they have one line called Auro 524, which is a vegan wall paint. It comes in many colors.

If you’re in the U.K. you can buy it on Amazon, or other online stores like Ecological Building Shop. You can also buy it in-person at a lot of stores, here’s a full map of stockists.

It used to be only available in the United Kingdom, but as a commenter on this post pointed out, can be bought in North America now as well. In the U.S., Kreidezeit is sold under the brand name “Unearthed Paint.”

If you’re in the U.K., you can find it on Amazon, or on other paint stores like Mike Wye.

It appears that all KILZ paint and primers are vegan friendly in terms of ingredients, which is great news for North Americans. Although, they don’t have too many wall paints specifically.

It’s easy to find these paints at stores like Home Depot and Walmart.

After initially reaching out to KILZ, I received this response:

We don’t do any testing on animals, and none of our ingredients come from animals either.

Acrylic latex is a synthetic polymer whose acrylate building blocks are derived from crude oil and natural gas. Most other ingredients are synthetic chemicals as well.

There are a few ingredients, such as cellulosic thickeners that are plant derived. All of our ingredients come from major chemical industry suppliers with dedicated sustainability programs. The pigments used in paint are either mined minerals or synthetic chemicals.

Later on, someone contacted me with a question about the MSDS sheets for KILZ paints, which reference animal testing. For example:

I haven’t been able to find an answer as to whether or not this testing was done with this paint’s components itself, or they’re simply using past safety data on each component that was published somewhere else.

I’ve tried to get in contact with KILZ about this to get clarification, but have been unable to get a response. So I’d recommend sticking to the other options on this page that are certainly vegan if you’re able to.

Farrow & Ball has stores in countries all over the world, and have quite a few vegan options, although not all of their paints are vegan-friendly.

The most important snippet for you is:

We also have a range of four specialist, traditional finishes. Two of these, Soft Distemper and Casein Distemper, are not vegan friendly.

Little Greene has not, and never will commission or support animal testing. All our paint finishes are free from any animal derived products. We always source the highest quality materials with our environmental and ethical values in mind.

That’s pretty definitive to me.

The company is based in the UK, but it does look like they ship outside of the UK (it’s not super clear though), but there’s no specific delivery rate.

Paint Brands That Are NOT Vegan

While most brands remain a mystery, there are some brands that are obviously not vegan that you can avoid if they come up on your search.

This is not a complete list, but a few brands that I’ve come across that aren’t vegan:

Yes, finding wall paint that didn’t involve harming animals shouldn’t be this difficult, but it is.

Much like eating, it’s also less convenient to make ethical choices for painting.

I know it’s a lot of work, but I hope that you’ll go with one of the above options, or contact any other manufacturer that you’re interested in buying from.