You see it on coffee, packaged foods, soups, protein powder, and more…“Artificial Flavors”.

Is this one of those sneaky non-vegan ingredients that you need to avoid, or can you actually eat artificial flavors with a good conscious?

What Artificial Flavors Are Made From 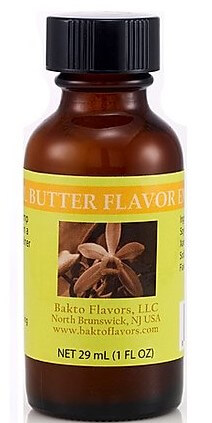 I really think it’s useful to understand the core reason behind this.

Here’s a snippet from food labeling regulations for natural and artificial flavors. This is for the United States, but I imagine this particular set of definitions is pretty standard around the world.

The term artificial flavor or artificial flavoring means any substance, the function of which is to impart flavor, which is not derived from a spice, fruit or fruit juice, vegetable or vegetable juice, edible yeast, herb, bark, bud, root, leaf or similar plant material, meat, fish, poultry, eggs, dairy products, or fermentation products thereof.

Basically, “artificial flavor” can only refer to products not made from any typical plant or animal product.

How Artificial Flavors Are Made 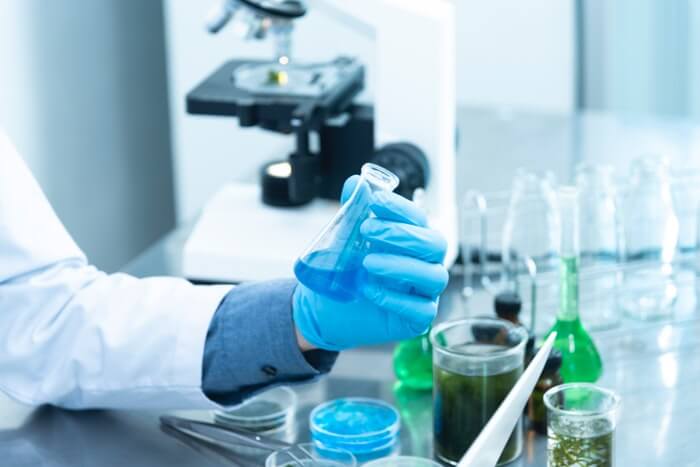 With natural sources off the table, that just leaves sources like petroleum as options, as well as just synthetically creating chemicals in a lab.

For example, artificial strawberry flavor is actually methyl cinnamate, which is made using cinnamic acid and methyl alcohol.

Some of these processes aren’t the most environmentally friendly (e.g. using petroleum by-products), but they are vegan.

Are Artificial Flavors Tested on Animals?

The one concern is that artificial colors could be tested on animals. However, from what I’ve found, it’s not common. Most seem like they are tested initially, and then not again once deemed to be safe.

However, certain flavors like diacetyl (butter flavor) have been tested more than others because of safety concerns.

So this is kind of tricky. The vast majority of artificial flavors don’t seem to be tested much (if at all) on animals based on the lack of evidence I’ve found, but there are a few (out of hundreds) that are.

I think that most vegans will feel like it’s reasonable to consider artificial flavors to be vegan, but I could certainly see some not feeling that way.

Artificial flavors are often tested on animals when they’re first invented. However, once safety regulations are met, there’s no reason for continued testing, so it comes down to whether or not you want to exclude any product that was once tested on animals (a lot of products fall under this category).

Are All Varieties of Artificial Flavors Vegan?

Now we know that if you see “artificial flavors” on an ingredient list, most will consider it vegan.

While you still might want to double-check certain ingredients you see, it’s usually safe to assume “artificial” ingredients are vegan-friendly.