KIND bars are super popular these days, you can find them at most grocery stores, and even at Costco.

Unfortunately, most of them aren’t vegan-friendly.

The most common reason why is that most bars have honey (just like Nature Valley granola bars), and certain bars have milk and other animal products in them.

But there are still a few KIND products you can buy if you really love the brand. I’ll go through each type of KIND product and explain which flavors are vegan.

The nut bar product line is mainly made of nuts like almonds and peanuts, plus palm oil and chocolate. However, there’s one big problem.

KIND nut bar are not vegan, all of them have honey.

On top of that, some of them have milk and other non-vegan ingredients.

With a limited amount of ingredients, the Simple Crunch line of Kind bars are close to being vegan, but not quite.

KIND simple crunch bars are not vegan, since every flavor contains honey.

This line of Kind bars also has a relatively short ingredient list of mainly nuts and chocolate.

However, there are animal products in all of these.

So, KIND nut butter filled snack bars are not vegan, as they contain honey and milk ingredients.

Finally, we come to some vegan products.

Most of KIND’s whole fruit bars are vegan-friendly.

However, the dark chocolate ones both have palm oil in them. Many vegans do not consider palm oil to be vegan because of ethical issues surrounding the industry. Personally, I’m in the camp that palm oil is “technically” vegan, but I don’t touch the stuff myself.

Even though most of these bars use soy protein instead of milk, they all have honey (and some have milk).

None of the KIND protein bars are vegan. 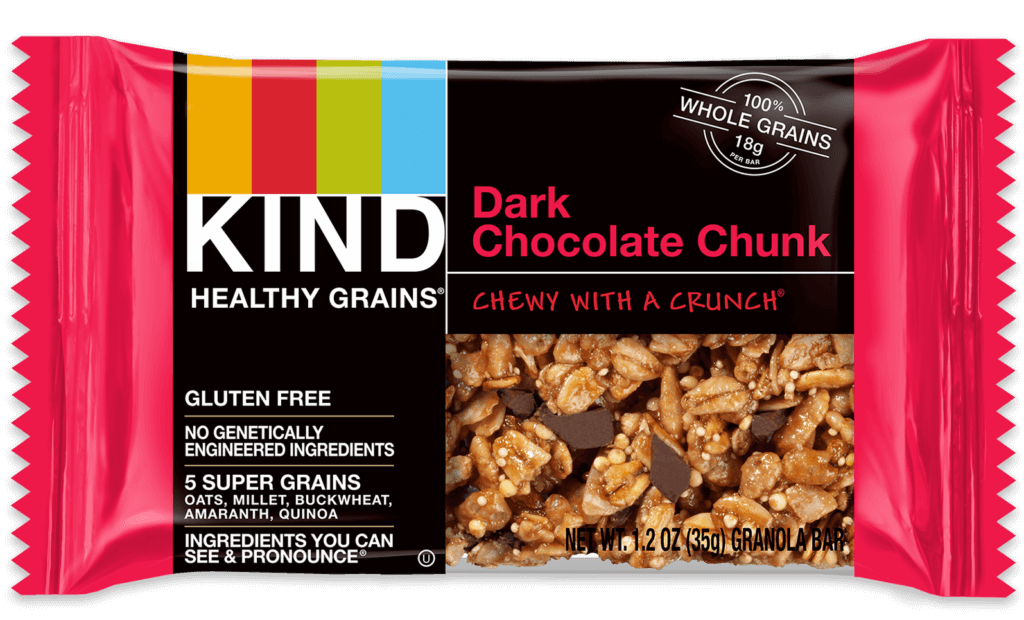 Some flavors of the clusters are vegan, but the bars here all have honey in them.

So no, none of the KIND healthy grains granola bars are vegan. 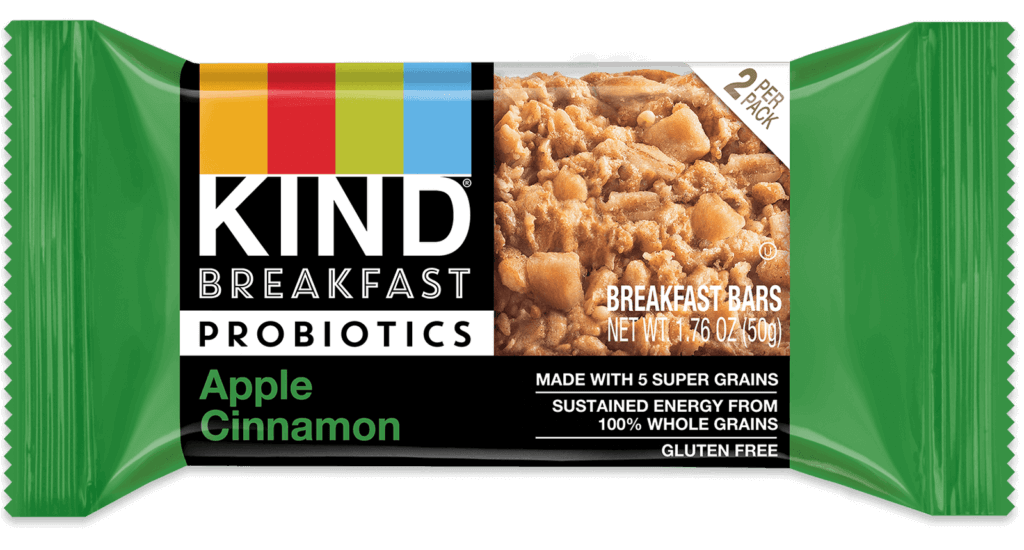 The breakfast bars are mainly just oats and nuts.

Unfortunately, if you scan through the ingredient lists for all these bars, you’ll see honey right near the end.

So unfortunately, KIND breakfast bars are not vegan. 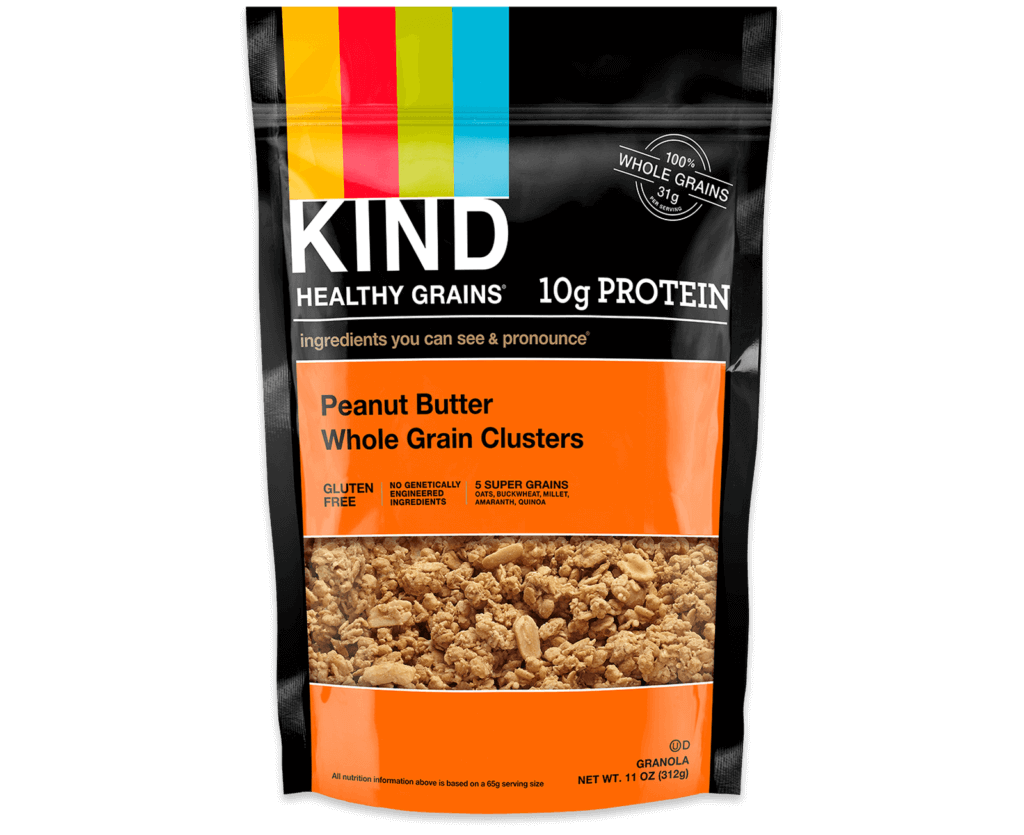 If you’re a vegan and you like KIND products, the grain clusters are just about your only option.

They’re a new-ish product line of granola, rather than bars.

Most of them are clearly labelled vegan on KIND’s website. So even though some have ingredients like glycerine (which can come from animals or plants), we can be very confident that they are from plant-sources.

Same goes for sugar. It’s not always vegan in North America, but considering the product pages are labelled vegan, I think it’s fairly safe to say that the sugar was not made with bone char.

Summary: Which KIND Products are Vegan?

Let’s finish off with a quick summary of all the major product lines that KIND makes:

Granola bars can easily be made vegan, and there are some out there if you’re willing to look.

The most popular brands that make vegan versions (at least some of their flavors) are: