Blistex has a wide range of products, but their medicated lip balm is probably the most popular.

It lasts a long time, does its job well, and even has SPF 15 protection.

But Blistex lip balm is certainly not vegan. 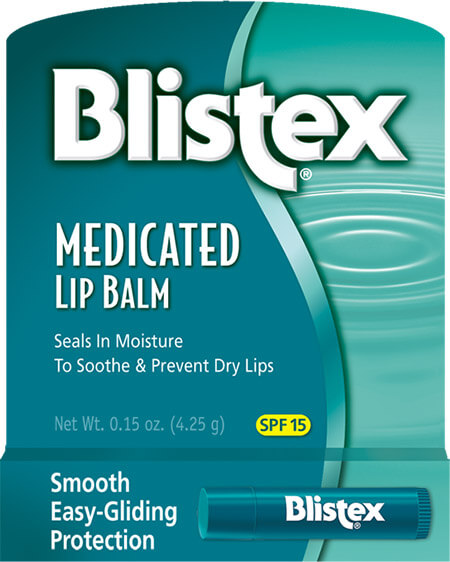 There’s a long list of ingredients in Blistex, but I’m just going to outline the ones that a vegan would care about or might not recognize:

Some vegans have less of an issue with animal products from insects, but the more you read about bees, they’re quite exploited, which is why most don’t consider beeswax and honey to be vegan.

It’s pretty clear that Blistex lip balm is not considered vegan, just from a brief snapshot of the ingredients. You’ll find similar issues in other popular lip balms like Carmex, which isn’t vegan because it also has beeswax and lanolin.

I put together a detailed guide of the best vegan and cruelty-free lip balms that I’d recommend you take a look at.

These usually use a blend of other oils and waxes like candelilla wax, sunflower seed oil, and coconut oil.

It’s definitely possible to make your own lip balm if you’re good with crafts and those sorts of things, but it is quite a bit of work.