Oyster sauce is a popular ingredient in a lot of Asian dishes that obviously isn’t vegan.

When it comes to substituting oyster sauce, we don’t have a ton of options.

But there are some, and some vegan brands are launching vegan versions of products like oyster sauce, so always keep an eye out for them.

Is Oyster Sauce Ever Vegan-Friendly?

Even though it’s debatable how much pain bivalves like oysters and clams can feel, they still are considered a living being and are not vegan.

These are the best substitutes you’ll find, but none really do the job perfectly. You can use them in a 1:1 ratio in any recipe that calls for oyster sauce.

For whatever reason, soy sauce with mushroom flavoring comes closest to oyster sauce in terms of texture and taste.

Some, like Haday Mushroom Soy Sauce can be found online if you can’t find it in person.

Soy sauce in general is a good substitute because it’s one of the main ingredients of most modern oyster sauces.

Word of warning: Some soy sauces with mushroom flavor added are much stronger than others. Test it before adding it to your foods, and if it’s too strong, dilute it by mixing it with regular soy sauce.

Hoisin sauce is another common Chinese sauce that is almost always vegan.

It consists of soya beans (as soy sauce is), plus vinegar and a mix of spices.

It’s pretty easy to find in grocery stores and a decent 1:1 substitute for oyster sauce, although the flavor doesn’t match quite as well as mushroom-based sauces.

3. Make Your Own Vegan Oyster Sauce 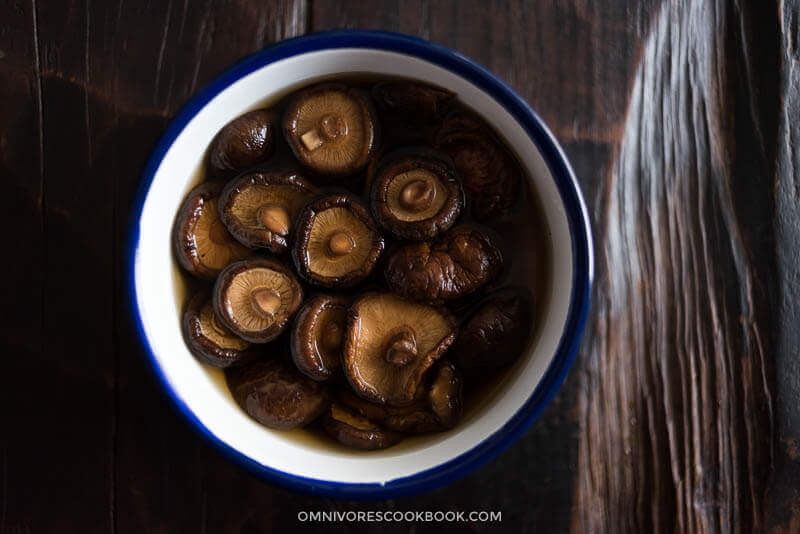 I know it’s not convenient, but in terms of trying to get a perfect substitute, making your own is your best bet.

Here’s one that I’ve used and liked, but there are many vegan oyster sauce recipes if you Google it.

Hopefully I’ll be able to add many more brands to this list over time.

For now I’ve only seen a few.

And of those, the only one I’ve seen online is Vegan Fysh Sauce.

Unfortunately even Fysh sauce isn’t a perfect replicate for fish sauce, so I suspect we’ll have to wait at least a few years for better substitutes to become readily available.

It’s similar to how all vegan cheeses sucked for a long time, but in recent years many brands have really improved in quality.